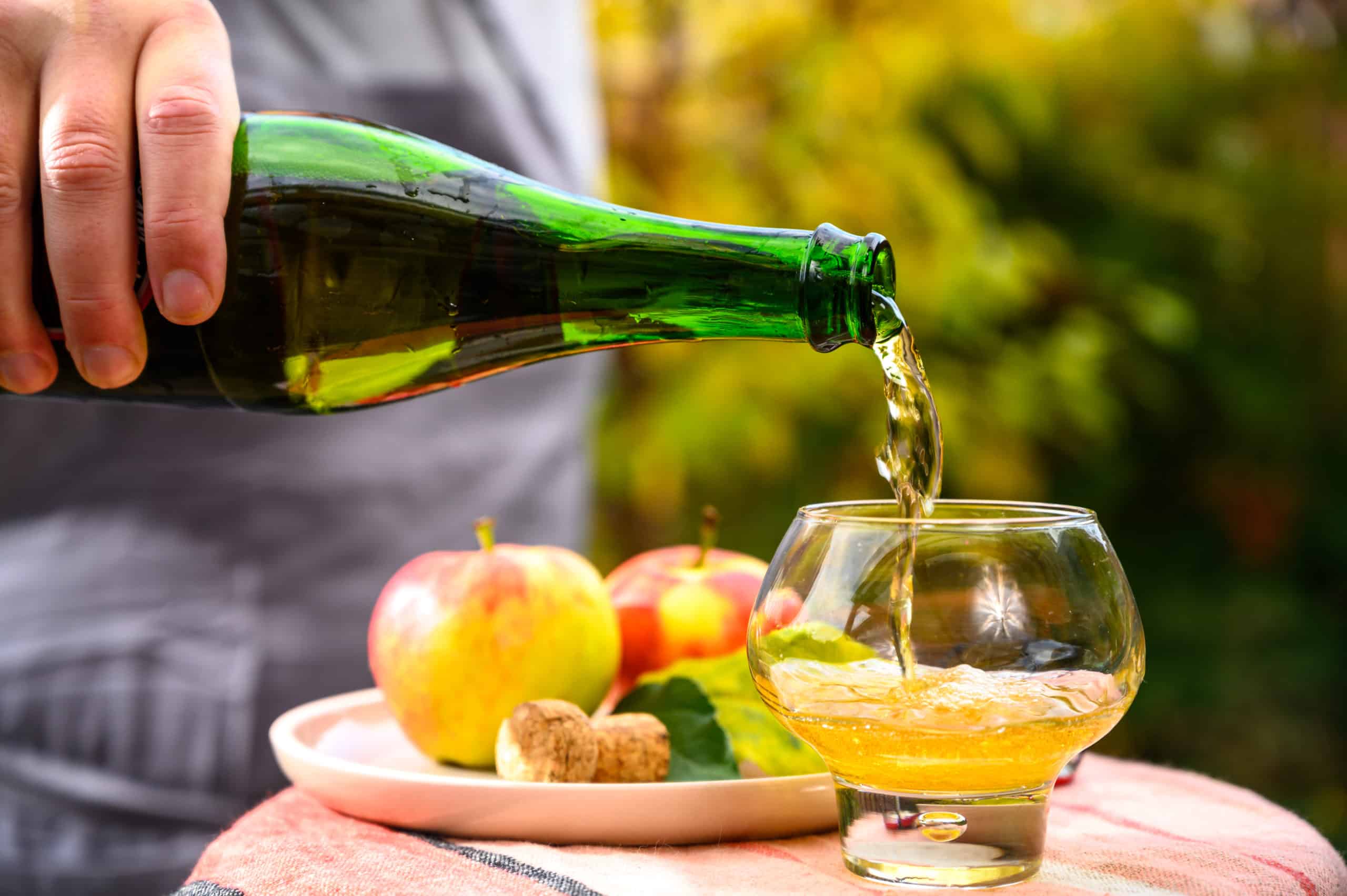 Famed for its River Wye and known as ‘the birthplace of British tourism’, Ross-on-Wye is an enchanting place to visit. Apart from its scenic beauty, bustling market town centre and 17-century buildings, there are a number of nearby museums to explore too. Perfect for budding historians, we’ve collated five of the best museums to visit when staying in Ross-on-Wye.

This family-friendly indoor museum is also an art gallery. It features some cool exhibits, including a hive of live bees, a two-headed calf, a two-metre-long fish, some historical costumes, plus swords of every shape and size. Situated in a Victorian gothic building, it has artefacts and works of fine art all connected with the local area that date back to as early as 1874.

As you enter the foyer of the building, the exhibits are proudly displayed and are regularly updated. On your way upstairs, you’ll see the Kenchester mosaic and the changing art exhibitions hung on the stairwell walls.

Based in an old Victorian pumping station that actually served Hereford for 120 years, The Waterworks Museum tells the story of drinking water throughout the ages. Through high-quality displays, you’ll discover the progress of water supplies. From the first cave dwellers at Symonds Yat to the latest filtration and water pumping systems used in Hereford today, the museum provides a fantastic learning experience.

It also has a collection of engines, including the old working triple-expansion steam pumping engine. This used to pump up to 1 million gallons of water per day! Kids will enjoy the life-sized exhibits available for playing on, plus an outdoor Play ‘n’ Learn Zone.

One for cider fans, The Cider Museum in Hereford, provides an exciting look at how cider has been made over the centuries. Discover cider presses, bottles and mills, plus old photographs, advertising memorabilia, and a rare set of 18th-century English cider flutes made from lead crystal.

Set in an old cider-making factory, the museum has a cooper’s workshop, vat house, and original champagne cider cellars to explore. Learn all about the apple, including the astonishing number of varieties, through oral history recordings and vintage films. Kids will also jump at the chance to dress up in a 19th-century replica smock!

Also known as ‘the Old House’, the Black & White Museum is a timber-framed Jacobean house that was built in 1621. After narrowly escaping destruction in the early 1800s, it was transformed into a saddler, fish, and hardware shop serving Hereford’s busy Victorian market. It was then altered again to become a bank. By 1927, it was carefully restored and furnished to be a museum, as it still stands today. It gives modern visitors a taste of what life was like back in 17th-century Hereford.

Augmented reality (AR) is being used to bring back lost aspects of Ross-on-Wye’s past. AR allows you to construct digital, animated, three-dimensional representations of buildings and other objects that have been lost in history. By using a smartphone or tablet, you can walk around the town and see aspects of it as it once was. Here are four upcoming exhibits:

We hope you have fun absorbing all the fascinating history that Ross-on-Wye has to offer.

Why is Ross-On-Wye Known as the Birthplace of British tourism?