Home / News & Events / Why is Ross-On-Wye Known as the Birthplace of British tourism?

Why is Ross-On-Wye Known as the Birthplace of British tourism? 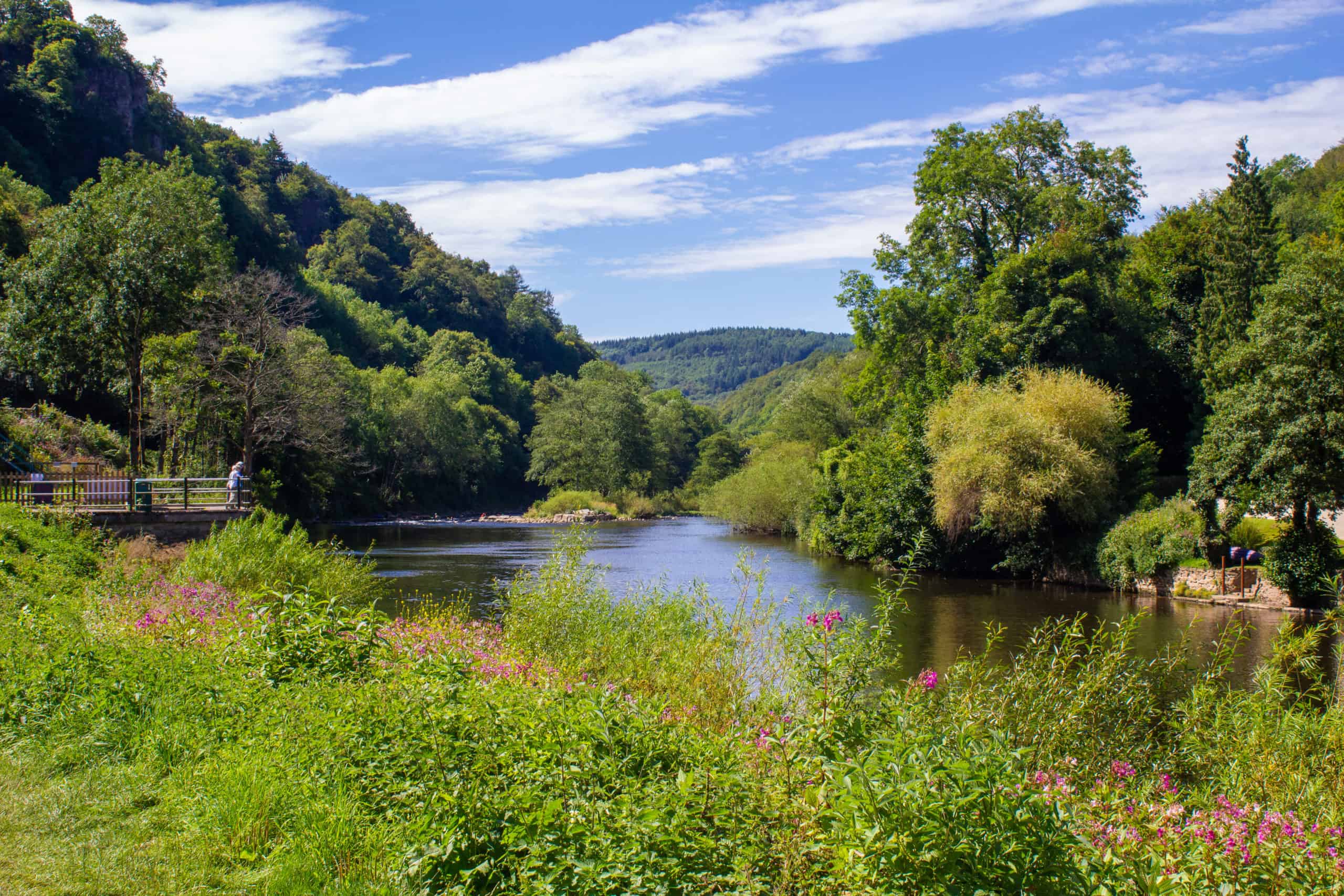 Ross-on-Wye is a beautiful market town drenched in history and home to lots of greenery, wildlife and recreational venues. Wedged on a sandstone cliff on the Herefordshire border with Wales, you can see it above the A40 as you drive towards the town – it almost looks like a little island risen above the river. Discover Tudor-timbered houses, 17th-century buildings, plenty of pubs (the best being The Hope & Anchor, of course!) and boutique shops that are sure to keep you entertained for days. It’s the perfect place to tour, but don’t just take our word for it. Ross is actually well known as ‘the birthplace of British tourism’. Find out why below…

Boat trips on the River Wye

Naturally, you might think that British tourism would have been birthed in the capital, London. But Ross-on-Wye proudly claims this title instead. Back in 1745, a chap named Dr John Edgerton decided to take his friends for boat trips along the River Wye. He admired the beautiful scenery and attractive buildings along the bank, including Wilton Castle, Goodrich Castle and Tintern Abbey.

These trips were the first recorded tours in Britain, and shortly after, the notion of tourism started to develop. People would tour the British landscape purely for leisure and appreciation of the picturesque scenery. By 1782, Reverend William Gilpin published a book based on a trip through the Wye Valley called ‘Observation of the River Wye and several parts of South Wales’. In it he wrote, “…if you have never navigated the Wye, you have seen nothing.” This was the first illustrated British tour guide, and touring became even more popular, and package holidays were born. People were advised to holiday at home due to the war going on in Europe, and patriotic Britons were encouraged to spend their money in Britain too.

By the start of the 1800s, the River Wye was a well-established popular holiday destination, with 20 guidebooks. Once the railway arrived in 1876, this made the area even more accessible.

Today, the Wye Gorge between Ross-on-Wye and Chepstow is one of the most visited hotspots in southern Britain. The River Wye is the fourth-longest river in the UK and stretches for 155 miles; most of it forms a border between England and Wales. Today, visitors continue to enjoy the river for its natural beauty as well as its leisure activities such as canoeing, cycling, fishing and paddle boarding.

Book a stay with us

If you’re keen to explore the birthplace of British tourism, we’d be more than happy to accommodate you during your stay in Ross-on-Wye. We have a passion for local produce and a cellar full of award-winning wines and champagnes. We also have 12 stunning ensuite rooms for you to feel right at home in. Our riverside pub and restaurant is just a stone’s throw away from the bustling centre of Ross-on-Wye so it’s the perfect place for tourists.

Get in touch with our friendly team today to secure your booking. We look forward to welcoming you soon. 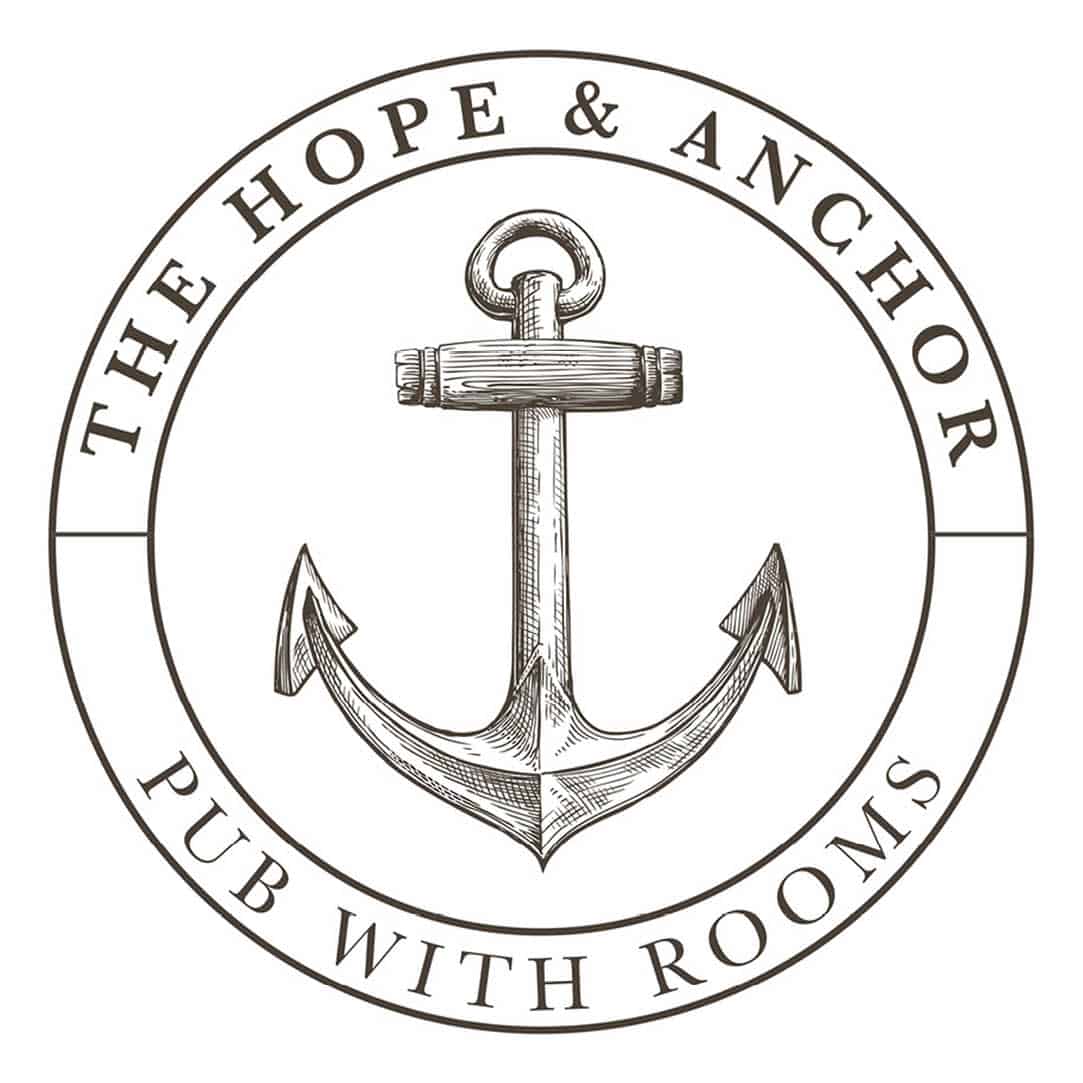