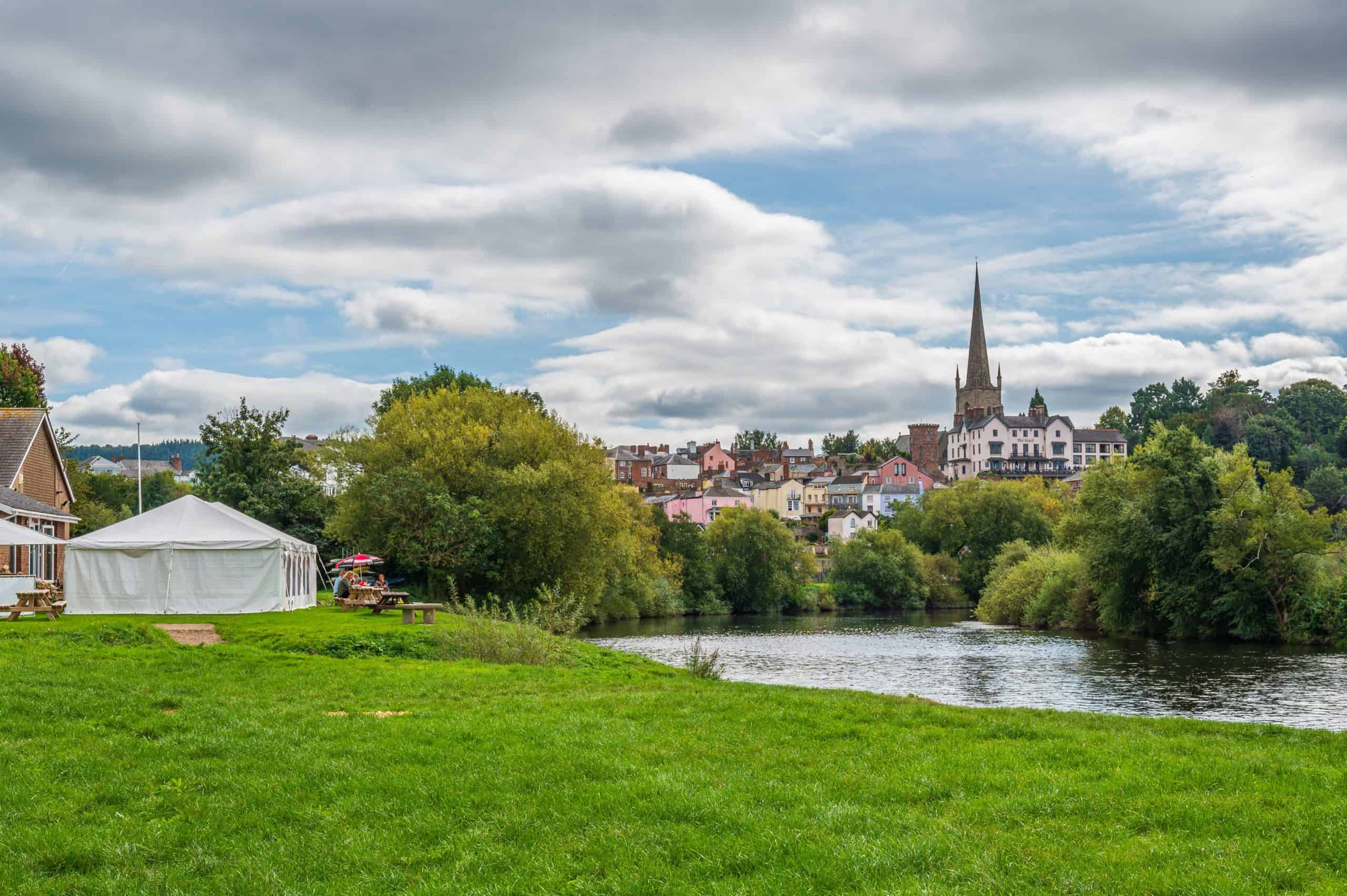 Coleford is a picturesque and charming market town that’s rich in history. There are many family-friendly attractions on offer including:

At the centre is a historic clock tower, the one remaining part of a church that was demolished back in the 19th century. The surrounding Georgian streets house a plethora of independent retailers plus a variety of food outlets for you to fill your stomach.

One for the trainspotters, you can view restored locomotives at Coleford’s museum. There’s also a 30-minute trip on a steam locomotive courtesy of Perrygrove Railway.

Not only did this place serve as the backdrop to the Star Wars film, The Force Awakens, but it was also described by the film’s producer as “the most magical forest on the face of the earth”.

Surrounded by the Forest of Dean on the edge of the Wye Valley, the historic town of Lydney boasts a total of thirty pubs plus a beautiful park called Bathurst and several historic monuments. Another place for trainspotters, there’s also the Dean Forest Railway experience. Four-and-a half miles long with five stations, there are plenty of chances to get out and explore the forest. You can even take an event train ride with a yummy fish and chips meal served on board.

Another historic market town that’s worth visiting, Cinderford got its name from the iron ore which was mined and smelted in the area from the Norman times. Its coal-mining heritage is marked by a statue of a Forest of Dean Freeminer in the centre of town. There you’ll also find many pubs, restaurants and cafes.

Newent has been around since at least Roman times and appeared in the 1086 Domesday Book of William the Conqueror. As well as being rich in history, Newent is a picturesque town with over 100 listed buildings. The thriving market town offers many independent retailers, arts and crafts, plus plenty of restaurants and cafes. Be sure to drop by Newent Lake Park for a signposted 20-minute walk that shows off the river and its wildlife. The final attraction worth mentioning is the Millennium Arboretum. It offers a tranquil environment to enjoy a picnic, walk your dog, or let the kids run, jump and play. It’s a nine-acre site with many trees and shrubs that are home to various birds and butterflies.

We hope you enjoy your time in Ross-on-Wye and the neighbouring towns you decide to visit. There’s so much to see and do, you may want to return to finish it all. We hope to see you return to the Hope & Anchor too!