Home / News & Events / Ross-on-Wye: The Land of the Hedgehog

Ross-on-Wye: The Land of the Hedgehog 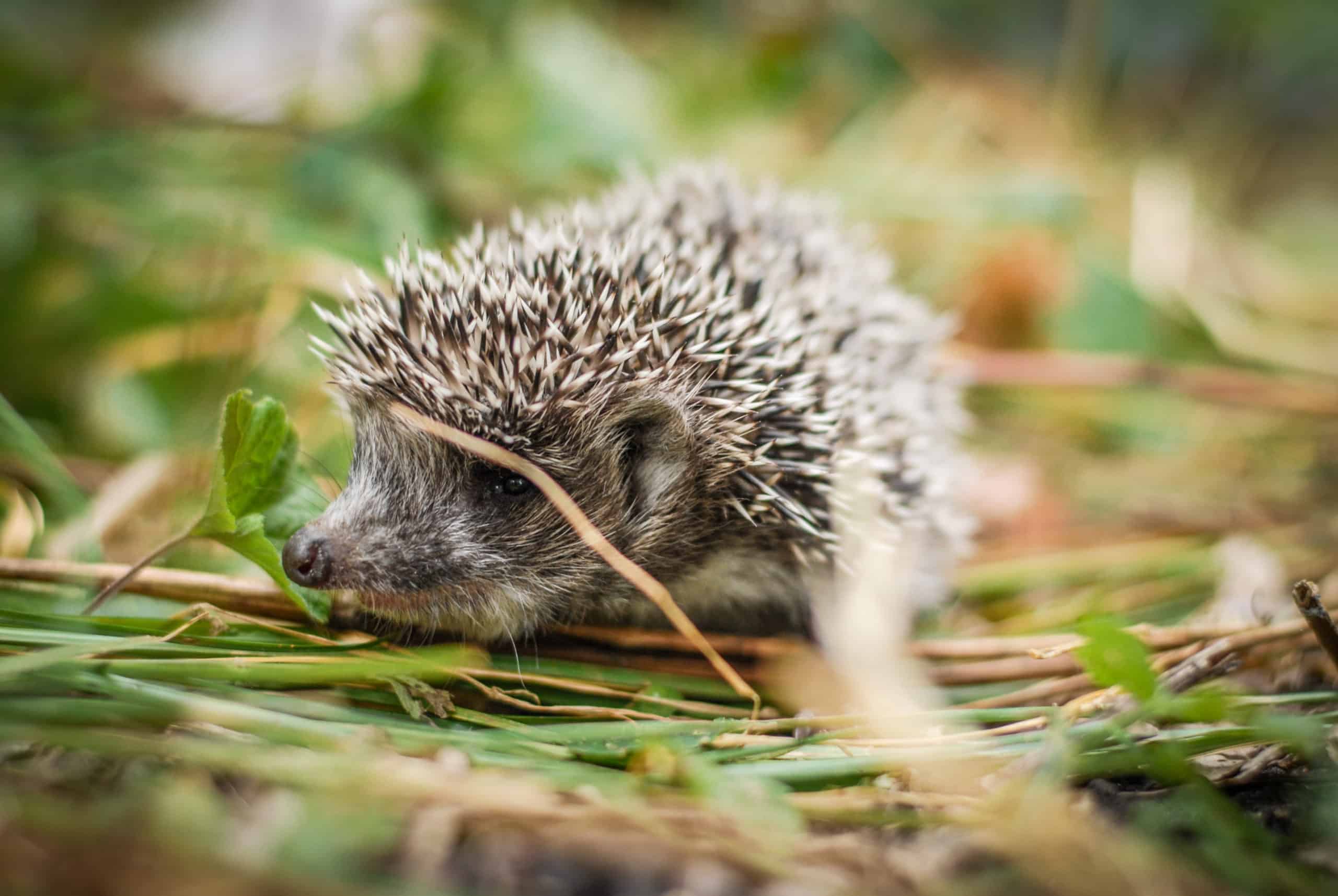 Every village and town seems to have its own traditions, and whilst some are stranger than others, Ross-on-Wye might just take the crown for its long-running fascination with a very cute woodland creature.

As many of you may know, Ross-on-Wye is sometimes referred to by another name – ‘The Land of the Hedgehog’. As a riverside pub and inn with a long history within the area, we thought we’d shed some light on Ross’ association (and obsession) with all things hedgehog!

Hedgehogs are in our history

The very beginnings of the area’s fascination with hedgehogs can be traced back more than 1,500 years. During this period, the Celts invaded Ross-on-Wye and after defeating its settlers renamed the now historic market town ‘Ergyng’.

‘Ergyng’ is translated as ‘Land of the Hedgehog’, and despite being retitled as Arkenfeld by the Saxons, the name stuck. The town was also later named Archenfield or ‘Land of Urchins’. Hedgehogs were referred to as ‘urchins’ prior to the 16th century before receiving the name we know them by today.

Spot the area’s hedgehogs for yourself

Hedgehog emblems can be seen across many of the crests and logos featured throughout the town. Visitors serious about hunting Ross’ hedgehogs should explore the area’s official Hedgehog Trail at St Mary’s Church.

“In St Mary’s church, there are hedgehog icons that date back to the seventeenth century on old family crests (Kyrle and Abrahall) up to more recent memorials including the Boar War and WWII. The Hedgehog Trail offers a fascinating glimpse into Ross-on-Wye’s social history.”

The resident hedgehogs that call St Mary’s their home were recently joined by Spike, an eight-foot-tall hedgehog that was unveiled at the 2018 Ross Carnival.

There are also several hedgehog rescue centres throughout Herefordshire and nearby Gloucestershire and Worcestershire to support and visit during your trip.